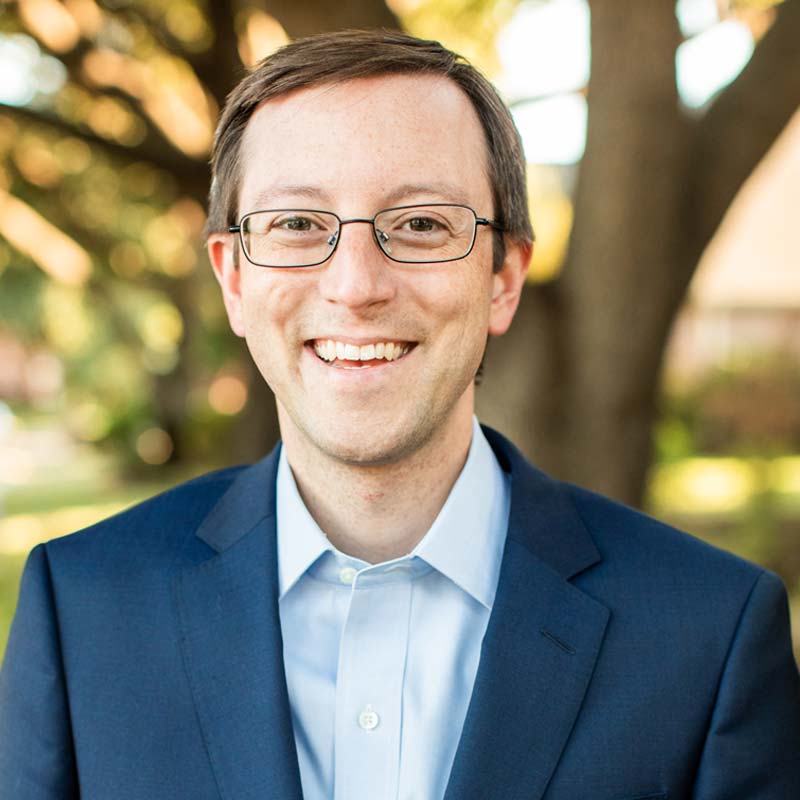 Anthony currently serves us on the Plano City Council.  His colleagues on the Council elected him Deputy Mayor Pro Tem of Plano in 2019.  Now, Anthony is running for reelection to serve us for another four years.

Anthony grew up in Plano and is a proud graduate of Plano Senior High School. Now, Anthony and his wife, Liesl, have the privilege of raising their children, Ethan (7 yrs), Benjamin (2 yrs), and Catherine (4 months), here in Plano.

After graduating from Plano Senior as a National Merit Scholar and earning an undergraduate degree from the University of Texas at Austin, Anthony attended the University of Texas School of Law on a full merit scholarship as a Townes-Rice Scholar. Upon graduating from University of Texas Law, he passed the bar and began practicing law. Anthony has practiced law at the highest levels – including in the Texas Supreme Court and the United States Fifth Circuit Court of Appeals – and has been quoted on TV, on the radio, and in newspapers regarding his high-profile cases. Anthony’s professional achievements as an attorney have earned him recognition as a “Rising Star” in the Texas legal community six years in a row.

Anthony, Liesl, and their young children – Ethan (7 yrs), Benjamin (2 yrs), and Catherine (4 months) – are active members of The Ridge Church.